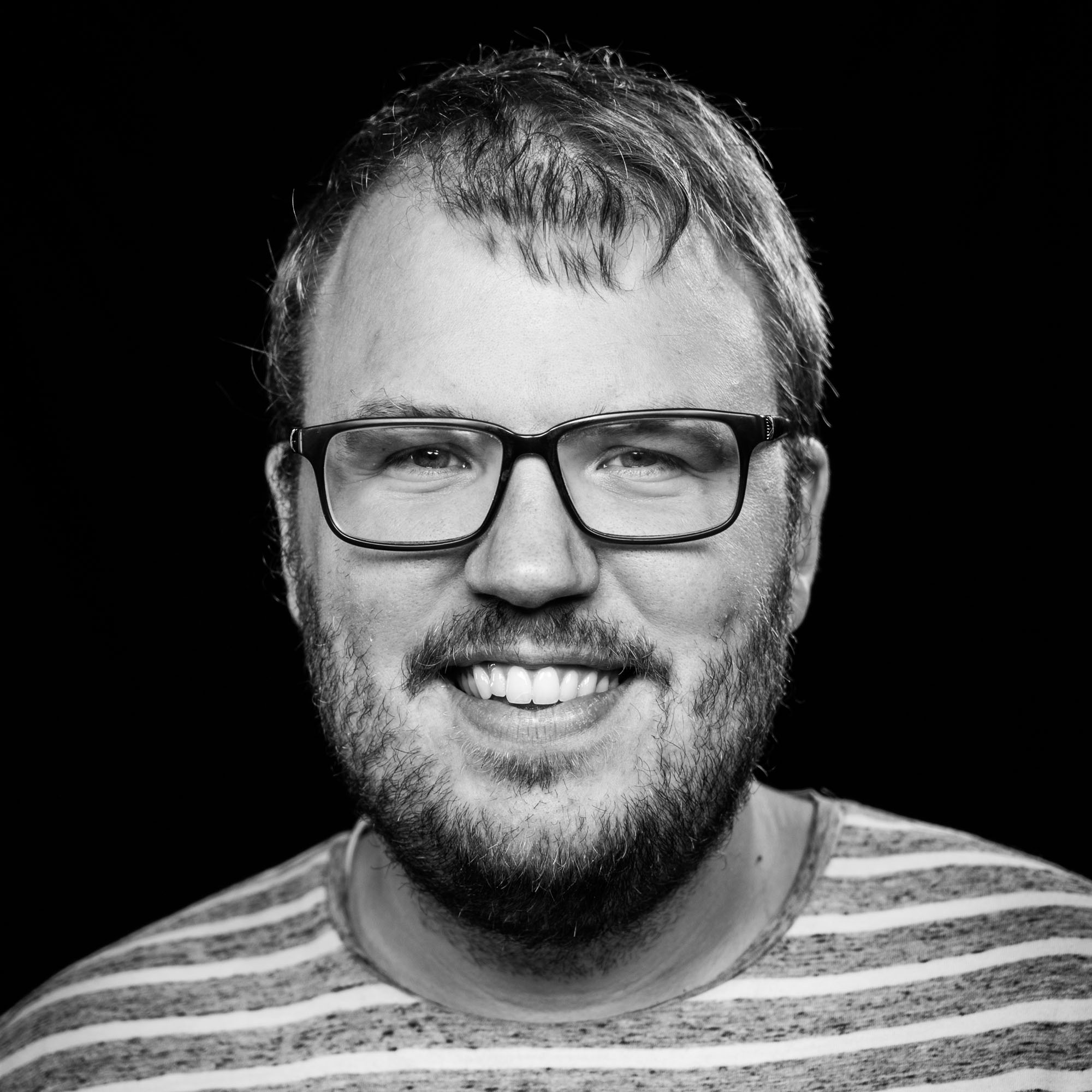 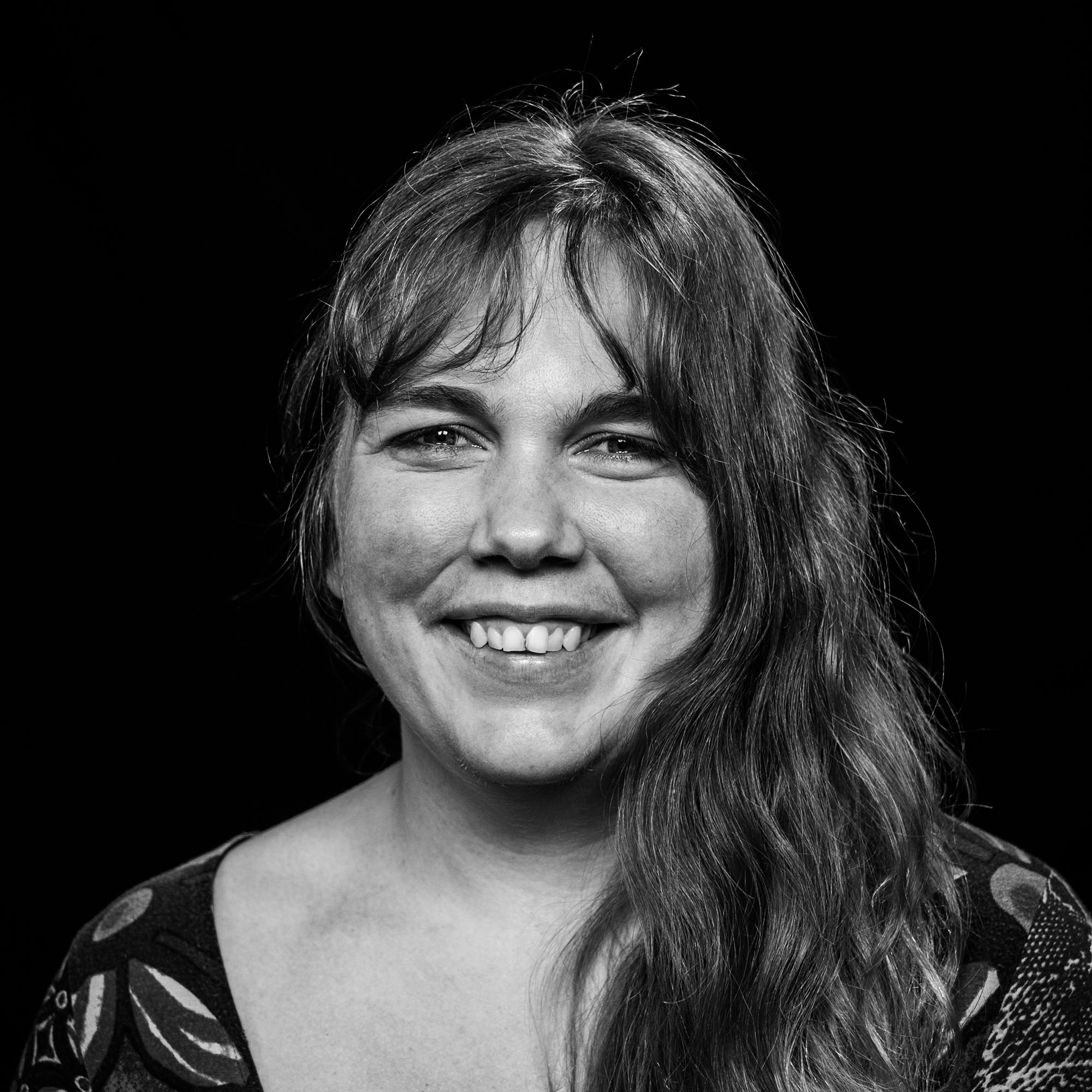 Kris and Kinna are the senior leaders of Amazing!GRACE Tartu. Kris has been part of the leadership team at Amazing!GRACE since 2013. In 2015 he married Kinna, since then they have had three children Timothy, Eleanor, and Benjamin. They felt a clear call off God to move to Tartu in 2018 to start the first Amazing!GRACE church in Estonia. As a family they are passionate to serve the Lord and have a heart for growing God's church.

Kris grew up in a pastor's family in Pärnu, Estonia. He committed his life to Jesus at a young age, and has always been active in church. Through his family he had a strong relationship with Martin Ruddick and in 2013 Kris left the church he was pastoring in Pärnu to be part of the Amazing!GRACE movement. In his heart he longs for revival in Europe, and he knew he needed the power and hunger he saw in Martin’s team of leaders. He lived in the UK for 5 years, and his faith grew during this time. Kris is a gifted leader and pastor. His hearts longs to see revival in Estonia and followed God's call back to his home nation.

Kinna is Swedish, but grew up in several African countries. She moved with her family every couple of years due to her father's work. Kinna was brought up around church but was 23 years old when she became a Christian. Kinna spent her teenage years and early 20s trying to make sense of a world filled with pain. She finally found Jesus when she attended a Youth with a Mission school in Australia. She felt God calling her to study for her doctorate in counselling psychology at Teesside University. Moving to the UK in 2011, she began attending Amazing!GRACE. She was blessed by the heart healing ministry Route 61 course, and her faith grew. She began to experience the Holy Spirit's supernatural effect in her life and ministry.

Kris and Kinna moved to Tartu believing that revival will spread across Europe.